This note should be read together with Windows File System tutorial and that follows. A file management in general can be found in File Management ppt slide.

Comparisons of Some File System Features and Limits 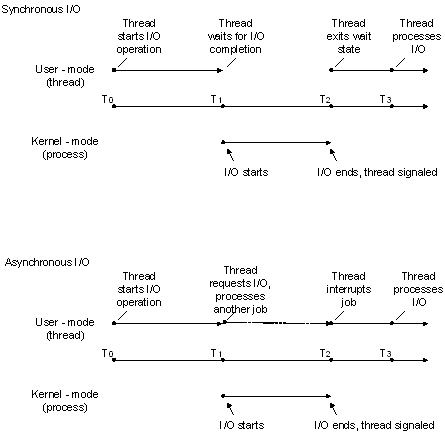 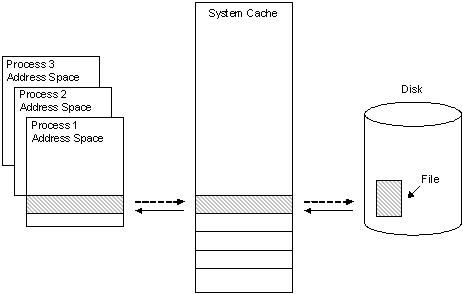 Description of a Network I/O Operation 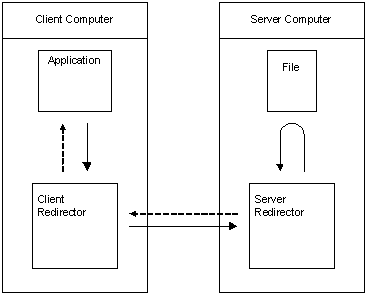