create this, delete that, write this, read that, close this, open that

The C file input/output skills for this session: 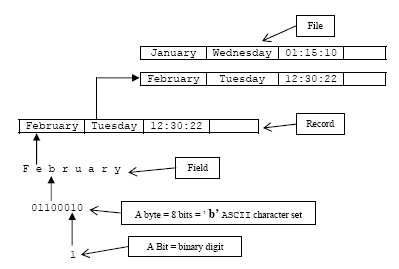 Figure 9.1:  An illustration of a simple data hierarchy. 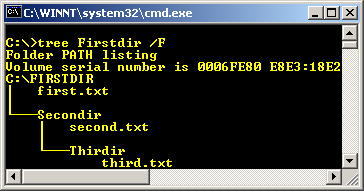 Volume in drive C has no label.

36.    // for Borland…can remove the following pause and the library,