Starting from this Module, you have to be careful for the source codes thatspan more than one line.  When you copy and paste to the text or compiler editor, make it in one line!  This Module is a transition from C to C++ and Topics of C++ such asFunctions,Arrays,Pointers andStructure that have been discussed in C Tutorial,  will not be repeated.  They are reusable! This Module and that follows can be a very good fundamental for Object Oriented programming though it is an old story:o). The source code is available inC++ Encapsulation source code.

The C++ programming skills that should be acquired in this session: 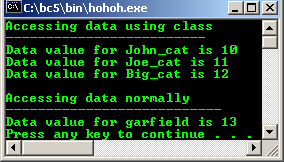 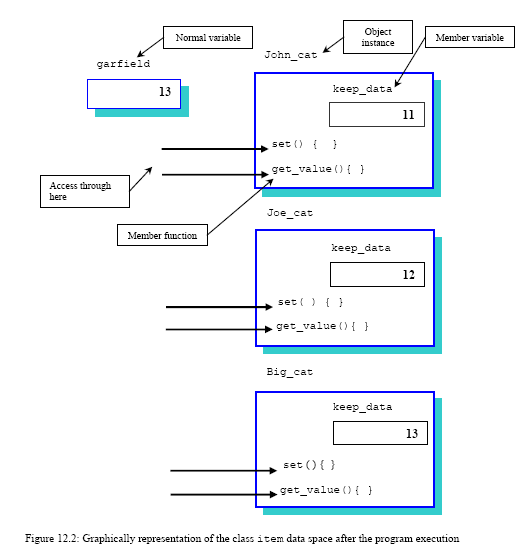 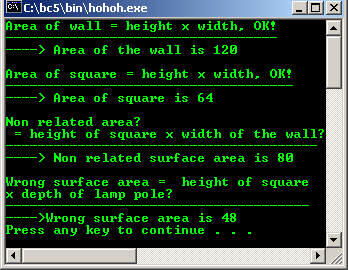